The Formula 1 championship is one of the most eagerly awaited sport events of the year.

Paoli, one month before the beginning of the races, is already in pole position, ready to support the best racing teams with our state-of-the-art wheel guns.

The 2016 Formula 1 Season starts with the Australian Grand Prix, in Melbourne, scheduled for March 20th, and finishes November 27th with the Abu Dhabi Grand Prix.
The calendar introduces two news among the 21 races: the reintroduction of the German Grand Prix, in the historic Hockenheim circuit, and the addition of the new Baku City Circuit, in Azerbaijan, for the European Grand Prix.

The pilots are ready to challenge themselves in their race cars, giving us a year full of emotions and adrenaline. Follow the 2016 Formula 1 Championship with Paoli and download our Calendar.

We are already on the starting grid. Are you? 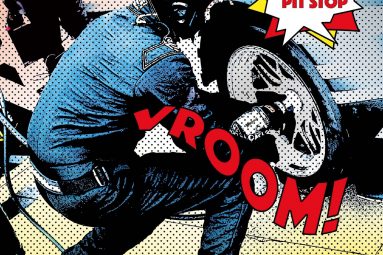 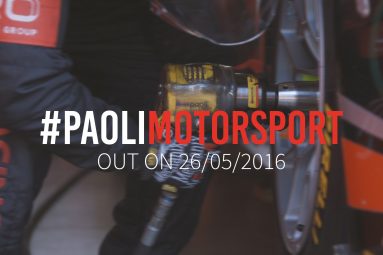